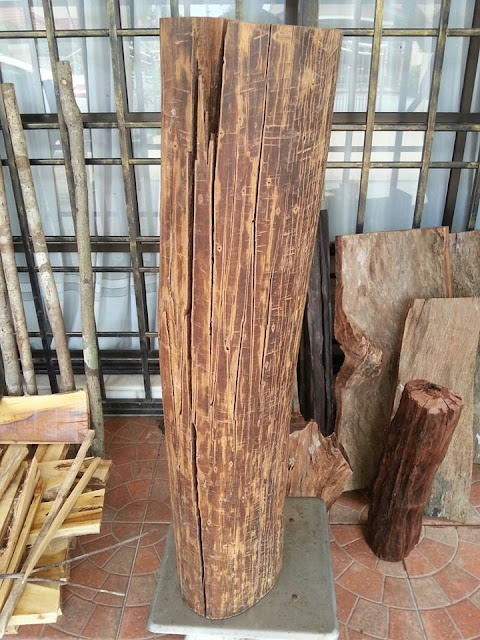 Sandalwood is the name of a class of fragrant woods from trees in the genus Santalum. The woods are heavy, yellow, and fine-grained, and unlike many other aromatic woods they retain their fragrance for decades. As well as using the harvested and cut wood, essential oils are also extracted from the woods for use. Both the wood and the oil produce a distinctive fragrance that has been highly valued for centuries. Consequently, the slow-growing trees have been overharvested in many areas. 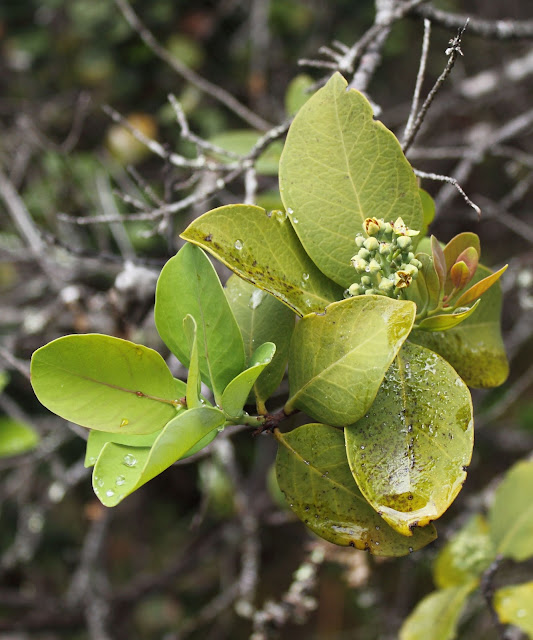 In sufi tradition sandalwood paste is applied on the sufi’s grave by the disciples as a mark of devotion. It is practiced particularly among the Indian subcontinent sufi disciples. In some places sandalwood power is burnt in Dargah for fragrance. In some parts of India during the Milad un Nabi in the early 19th century, the residents applied sandalwood paste on the decorated Buraq and the symbols of footprints of the Prophet Mohammed. In some places of India during the epidemic it was common among the South Indian devotees of Abdul-Qadir Gilani (also known as pir anay pir) to prepare his imprint of a hand with sandalwood paste and parade along the bylines, which they believed would cause the epidemic to vanish and the sick to be healed. Among the Tamil culture irrespective of religious identity, sandal wood paste and powder is applied on the graves of Sufi’s as a mark of devotion and respect.[5] 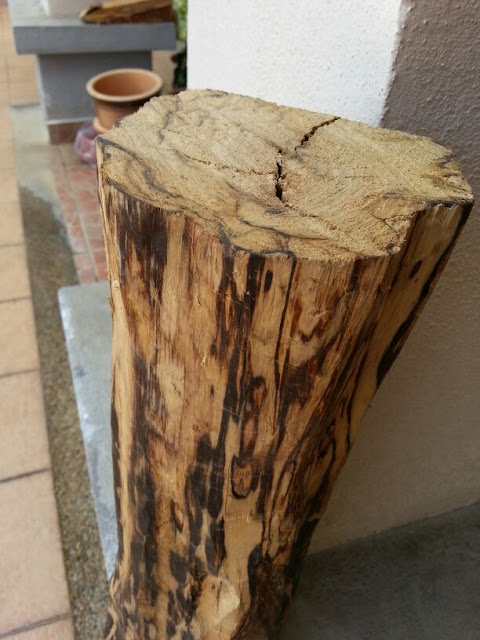 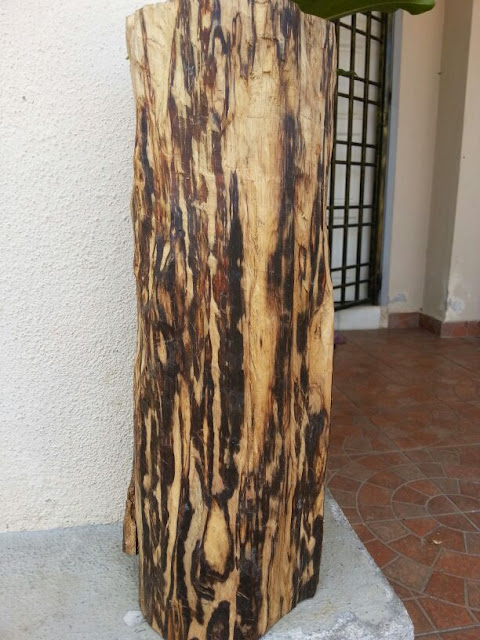 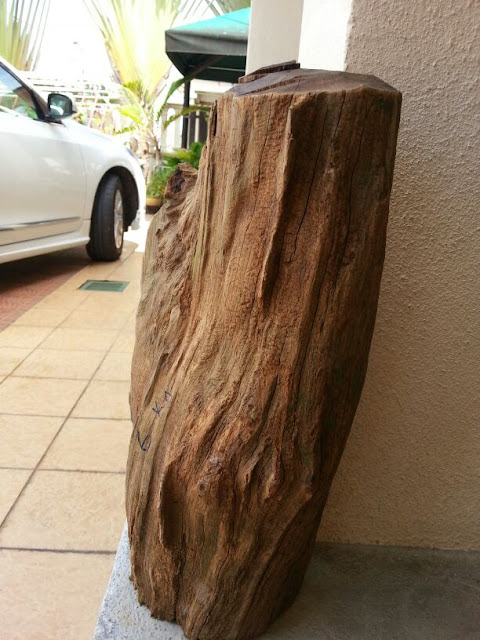 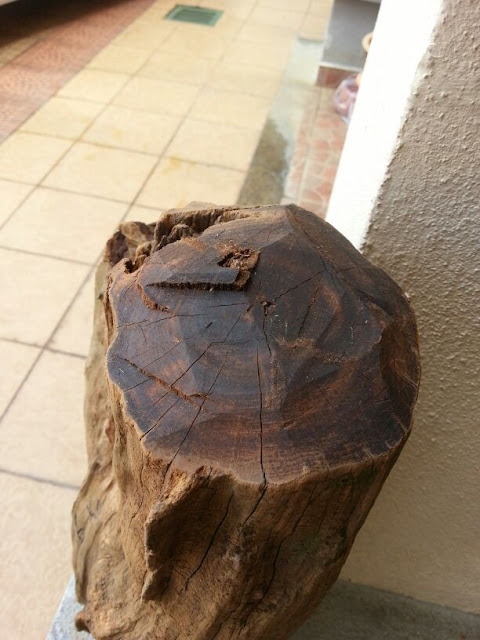 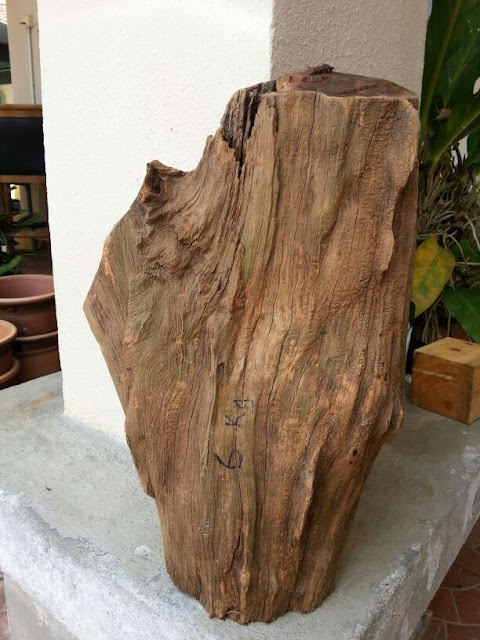 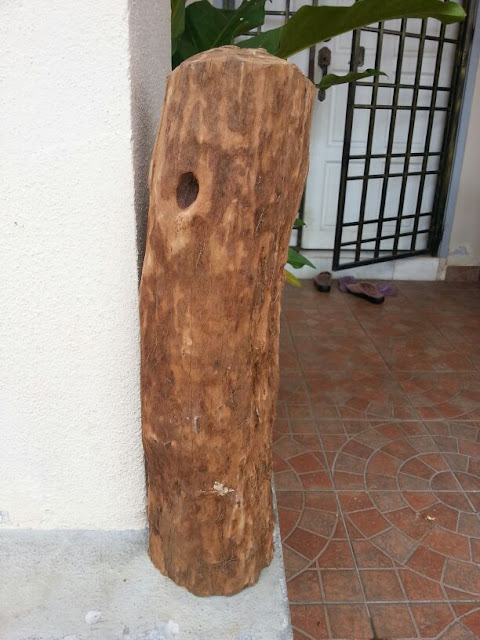 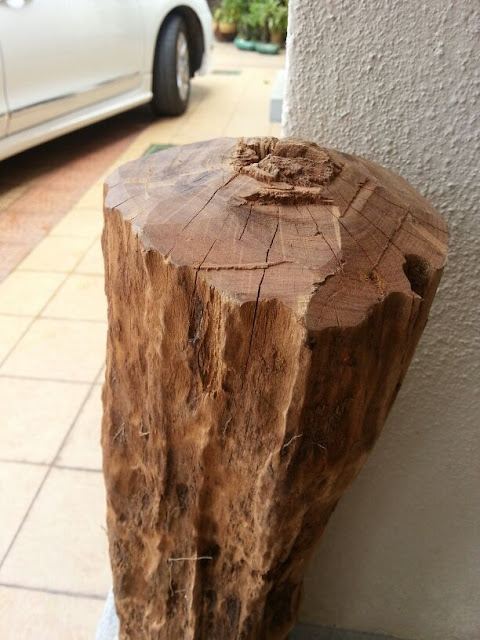 
To anyone who is interested in the red sandalwood, black or purple can contact me at phone Haji Isa hp +60127986909 or WhatsApp.